Something is keeping movie star Tom Cruise up at night: motion smoothing.

In an impassioned video posted to Twitter on Tuesday, the Mission Impossible star warned that a default setting on many high-end televisions “makes most movies look like they were shot on high-speed video instead of film”.

Taking a break from filming the new Top Gun film, he appeared alongside director Christopher McQuarrie, who pleads with viewers to do a quick internet search and find out how to change the correct settings.

“If you own a modern high-definition television,” he said, “there’s a good chance you’re not watching movies the way the filmmakers intended, and the ability for you to do so is not simple to access.”

Tom Cruise
✔
@TomCruise
I’m taking a quick break from filming to tell you the best way to watch Mission: Impossible Fallout (or any movie you love) at home.

33.7K
3:31 AM – Dec 5, 2018
10.3K people are talking about this
Twitter Ads info and privacy
Report
End of Twitter post by @TomCruise
Motion smoothing, or interpolation, is a technique that artificially adds additional frames to the moving image in order to prevent blurring – most effective when watching sport.

But many in the film industry hate it, however, as it can degrade the image quality of the original film, and alter colouring.

“It takes the cinematic look out of any image and makes it look like soap opera shot on a cheap video camera,” wrote American director Reed Morano, who started a petition calling for TV makers to turn the setting off.

“It is unbelievable that this is a default setting on all HDTVs because essentially what it is doing, is taking the artistic intention away from filmmakers.”

She suggested manufacturers could work with broadcasters to detect when sports coverage was being watched, and change the TV settings accordingly.

In the video posted on Tuesday, Mr Cruise added: “Filmmakers are working with manufacturers to change the way video interpolation is activated on your television, giving you easier access and greater choice on when to use this feature.”

Mr McQuarrie, who directed the most recent Mission Impossible film, said in the meantime people should search “Turn off motion smoothing [your TV brand here]”.

Postinweb is blog community and We are a young group of entrepreneurs whose wish is to give voice to disparate opinion-holders across various geographies. Shiva Ram is a Digital Marketing Analyst associated with the https://www.postinweb.com. He is an active blogger and a business spokesperson. 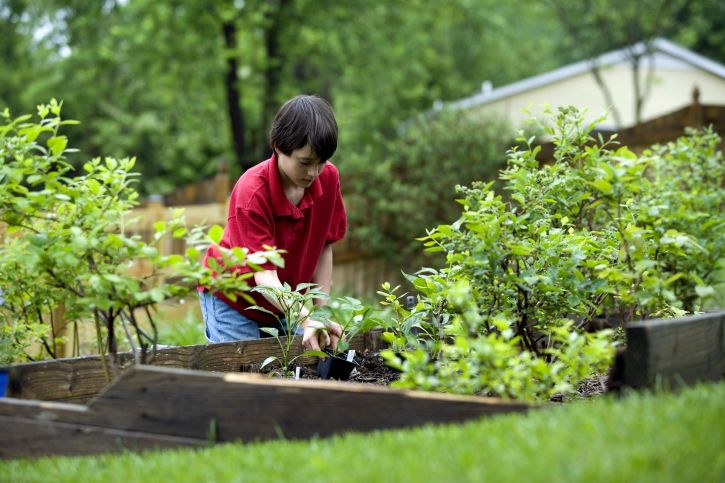 How to increase solar panel efficiency and output power